Last weekend Phantom hosted a tournament at our home sweet home fields. It was so nice hosting the tournament for a variety of reasons a) we didn’t have to drive an hour for our early game b) we got visitors and c) the girls were comfortable on their home turf.

An added bonus is that we played Friday night which left us only playing 2 games on Saturday which happened to be 9:30am and 5:00pm so it felt like we actually had a Saturday in between.

Friday night the girls lost pretty bad, like 0-15 bad. Saturday morning they lost 0-1 and they brought home a 12-2 win Saturday evening. We still got the 8am Sunday playoff slot and the girls ended up losing 0-1. They are really starting to hold their own against really good teams!  The girls were definitely sad to lose and not protect their home turf but they’ve improved so much in the short summer that they’ve spent together and it’s so fun to watch them play. The parents are great too and when a girl makes a great play, the parents all high five that girls’ parents to celebrate the success.

Sporty was also lucky enough to have her former Kindergarten teacher come and watch her first game and then her friend and her mom came Saturday evening game. She loved having fans cheer her on!

Sporty oh Sporty. Sporty played well. She told me her coach had her on the roster to pitch the first inning of the evening game Saturday night. I tried to talk her out of it. Sporty has had no training and before this travel team, never pitched in a game before since her spring league still did coach pitch at her age. I tried explaining to her that the coaches will put her where they think she’s the biggest asset to the team. Pitching probably isn’t it right now since she hasn’t had opportunity but we’d get her opportunity and practice if she was really serious about this. She was hell bent on pitching. I even spoke to coach and told him  if he wanted to pull her, we would not be upset with him. But he stuck with her. Now I’m not the type of mom to tell her kid that she sucks. I never said that. I just tried to stress that she’s stronger in other positions, catcher, 2nd base, even outfield where she’s had some great plays. But when Sporty gets something in her mind, there’s little one can do to persuade her otherwise. This is an attribute that’s allowed her to overcome her obstacles in life but isn’t always the easiest trait to parent. She looked at me and said “Mom, I can do this.” 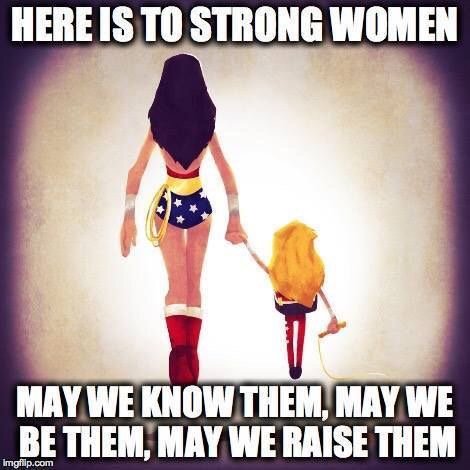 And I’d like to add “May we survive raising them!”

Her last pitching outing in her first tournament was downright embarrassing, no one wants to see their kid look awful out on the field. She threw one strike. This time, wow, what a different story. Her second pitch, the batter hit a choppy grounder to her, she fielded it and threw a perfect throw to first for the out. The key, she threw a pitch that someone could hit!  There were ups and downs the rest of the inning, she gave up 2 runs. Threw about a dozen strikes, hit 2 batters and had some hits off of her. She was right, she could do it. Once again I’ve learned not to under estimate the power of the human spirit.

She had some good plays the rest of her tournament including a double play at 3rd where she fielded a fly ball and tagged the runner out on third who didn’t tag up on the fly. I asked how she knew to do that and she said “I just couldn’t let them score another run!”  Her innate knowledge of the game baffles me sometimes. Now we just need to get her bat swinging! 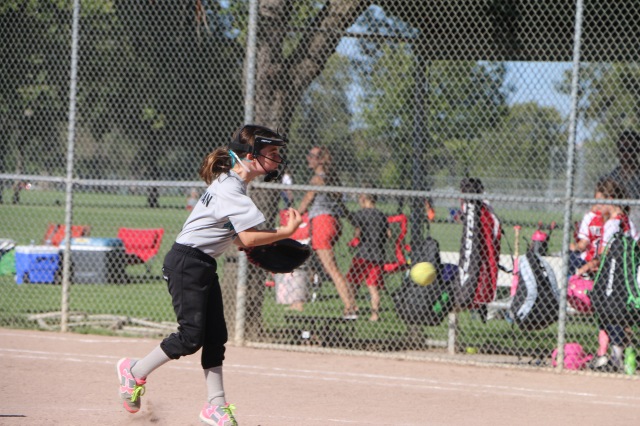 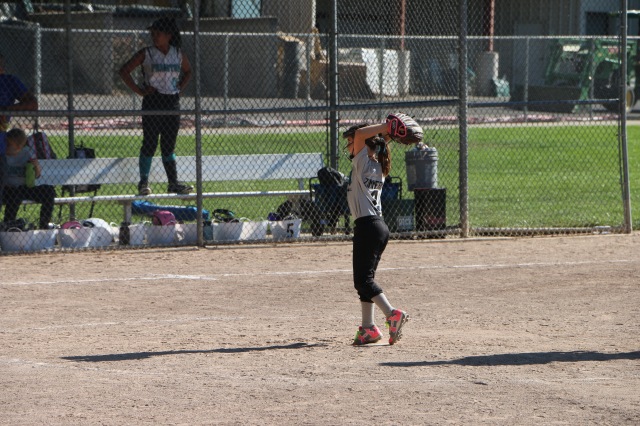 So that leaves us with 2 more tournaments this summer. It will be nice to have our weekends back but I will miss watching Sporty and her teammates play and improve each week!

This entry was posted in Uncategorized and tagged clubfeet, clubfoot athlete, softball. Bookmark the permalink.